Frei GmbH offers a wide range of mechanical processing options at the highest level. We rely on an optimally designed workflow and on the exceptional performance of our employees. With their many years of experience and distinctive know-how, we master complex tasks quickly and efficiently. An achievement that is appreciated by well-known companies.

The company Frei Zerspanungstechnik was founded in 1994 as a small family business. Due to the continuous expansion of the production facilities, the company was able to develop into a modern and technically very well equipped company. The permanent motivation and encouragement of the employees is an important success factor for our company.

September 2015
Moving to our own, newly build company building 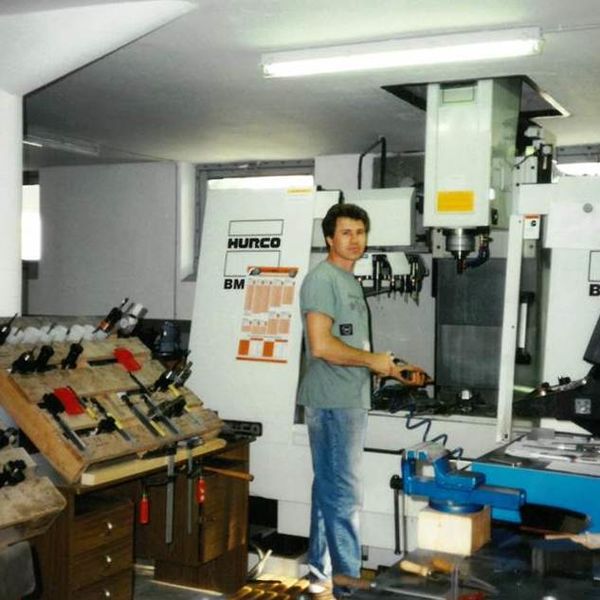